3 times Speedway World Champion Jason Crump is coming back home to race in his fathers meeting the GT Onsite Windscreens Phil Crump Solo International on Saturday January 2nd at Olympic Park Speedway Mildura.
Mildura fans are in for a real treat this January with Crump also making another two more appearances at Olympic Park on Saturday January 9th the ATPI Mildura Solo Masters and Saturday January 23rd Jason Lyons Solo Trophy.
The Mildura icon made a shock announcement in February this year making his international comeback with the Ipswich Witches in the British Premiership League but unfortunately that never happened due to covid 19.
But Crumpy is back fit and raring to go even coming third in the 2020 British Solo Final and is keen to edge his name on the list of winners on his fathers Trophy.
Crump is joined by 2020 under 21 World Champion Jaimon Lidsey who has also committed to all three meetings which will make for a mouth watering contest between the master and the apprentice.
Mildura Motorcycle Club solo coordinator Ryan Sedgmen added “it’s a massive coup for the club having Jason back he’s Australia’s greatest ever rider and is extremely keen to get some laps and race meetings in before his international comeback in 2021. Huge thank you to Ian Sinderson from ATPI sports travel for assisting the club in making this happen along with Jason.”
January is stacked full of top international solo action don’t miss out on any of it and make your way to Mildura’s Olympic Park Speedway this January. 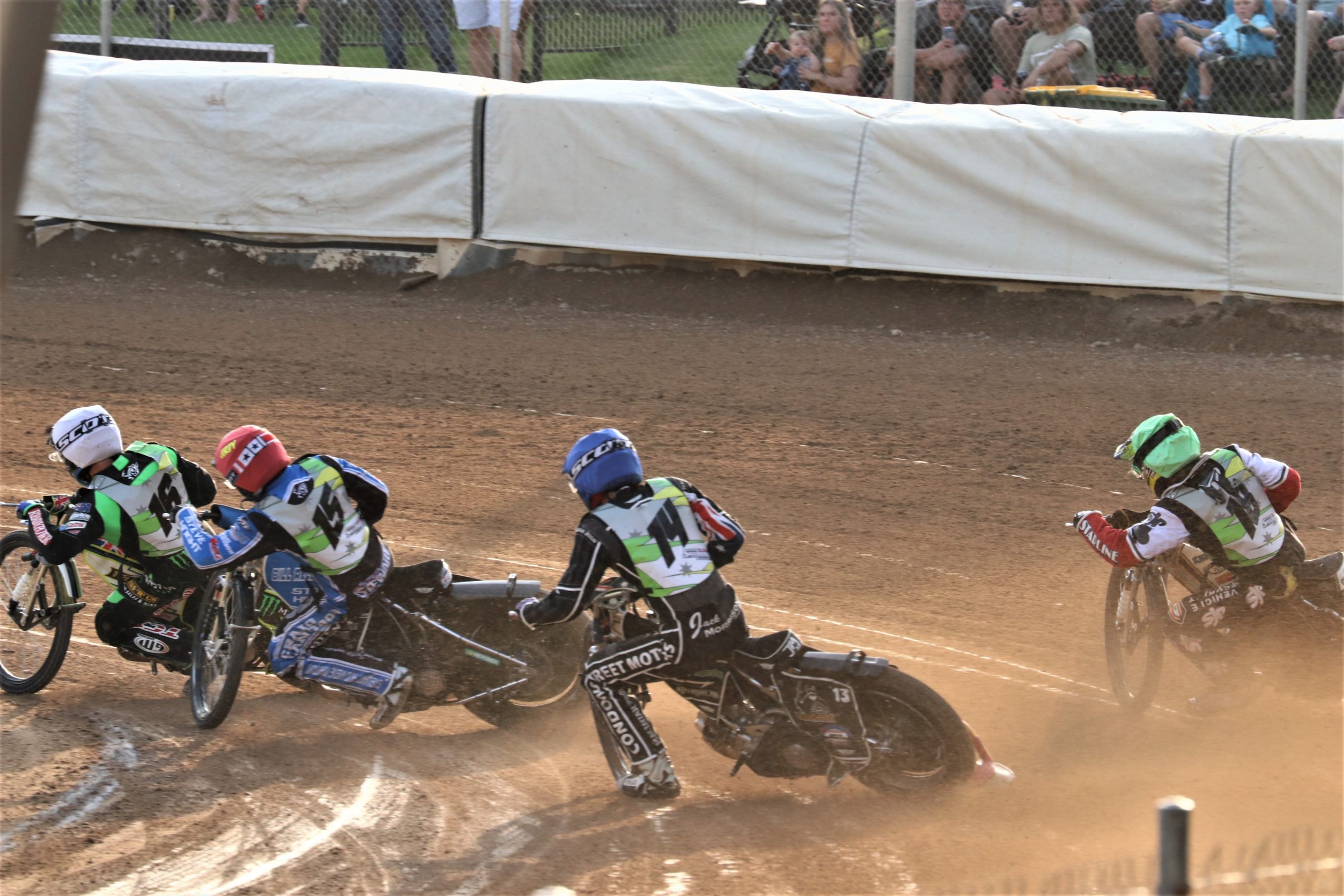 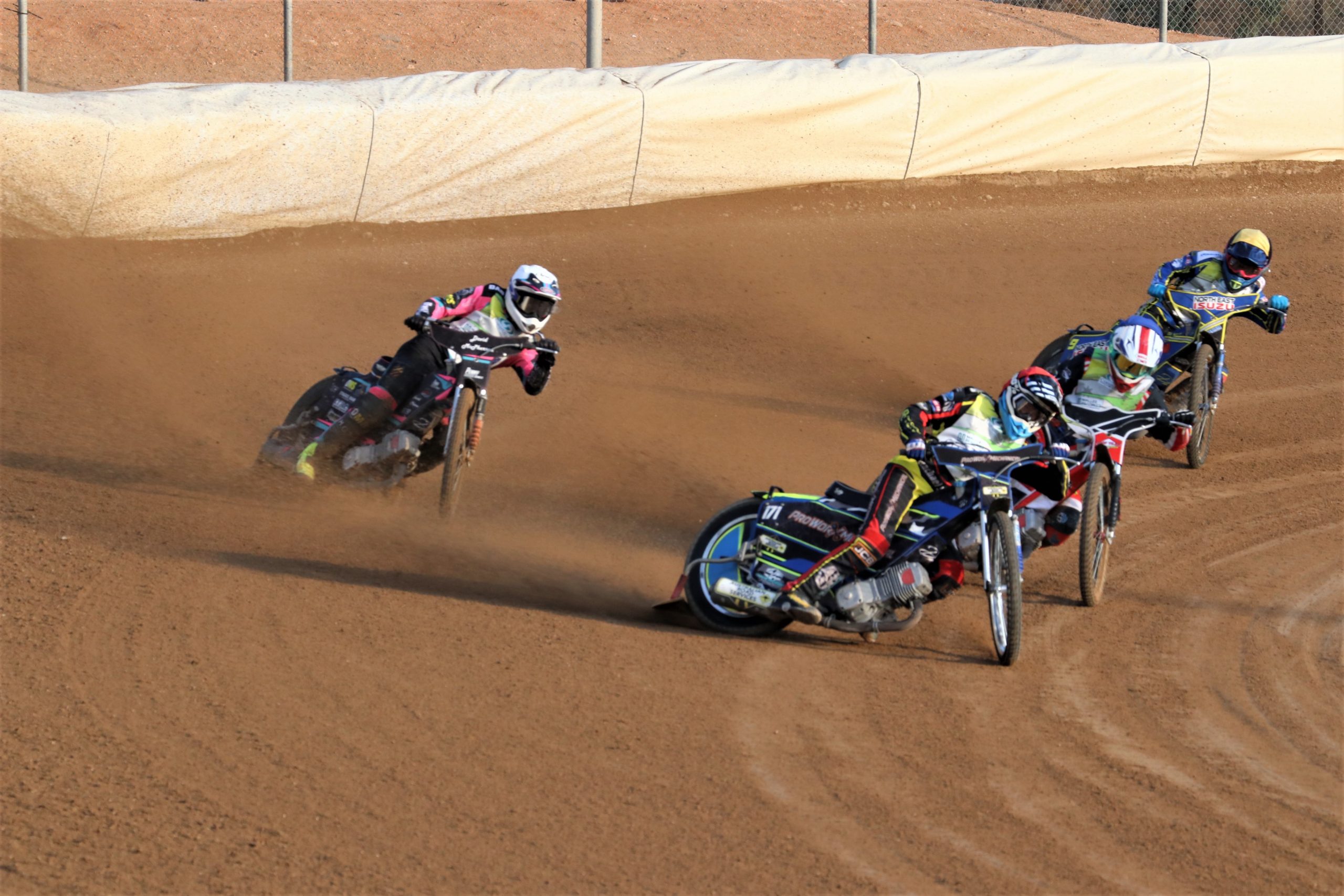 TICKET INFORMATION FOR JANUARY EVENTS.If you want to get in early and buy your tickets for the upcoming solo events Read more 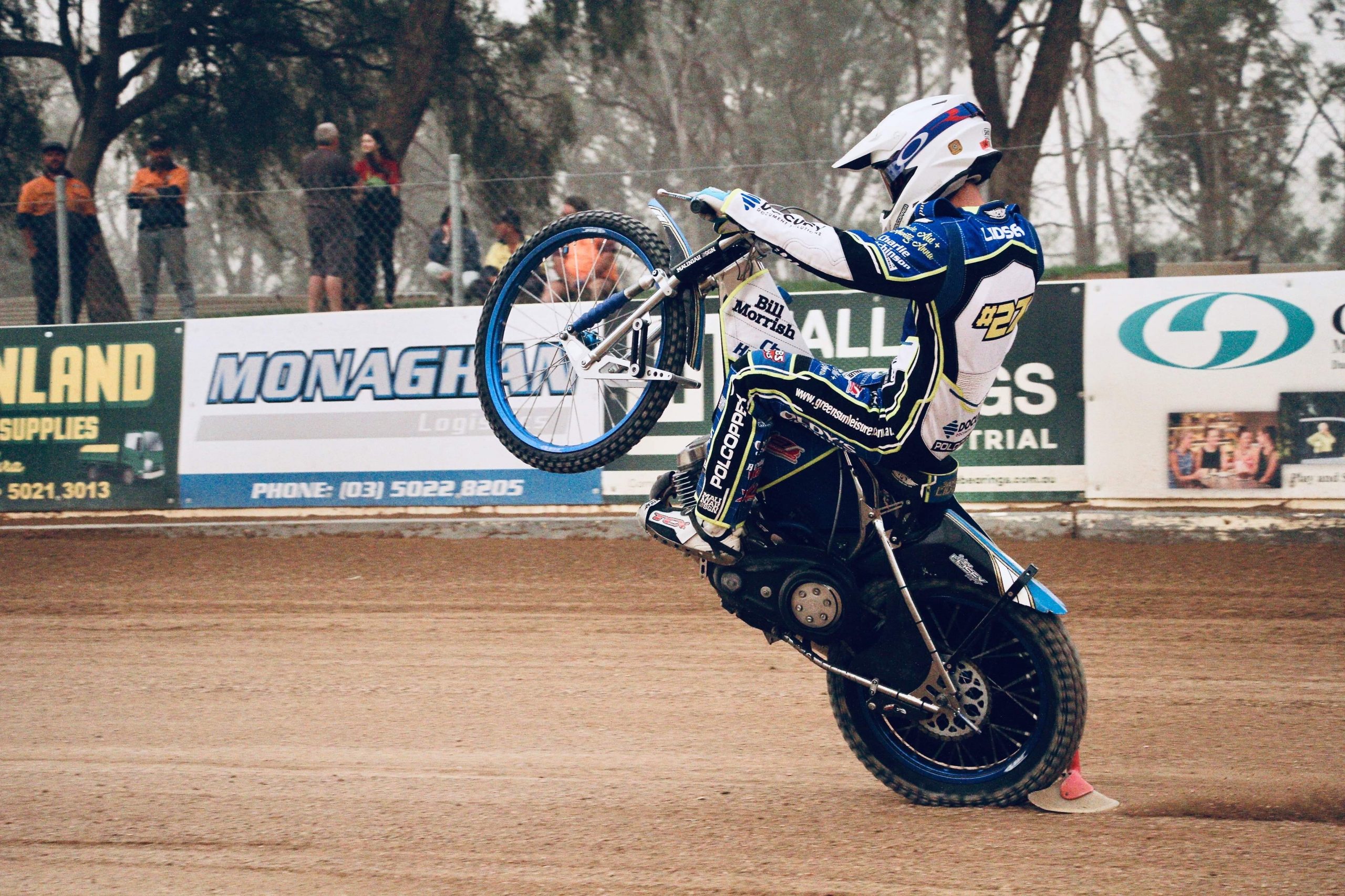 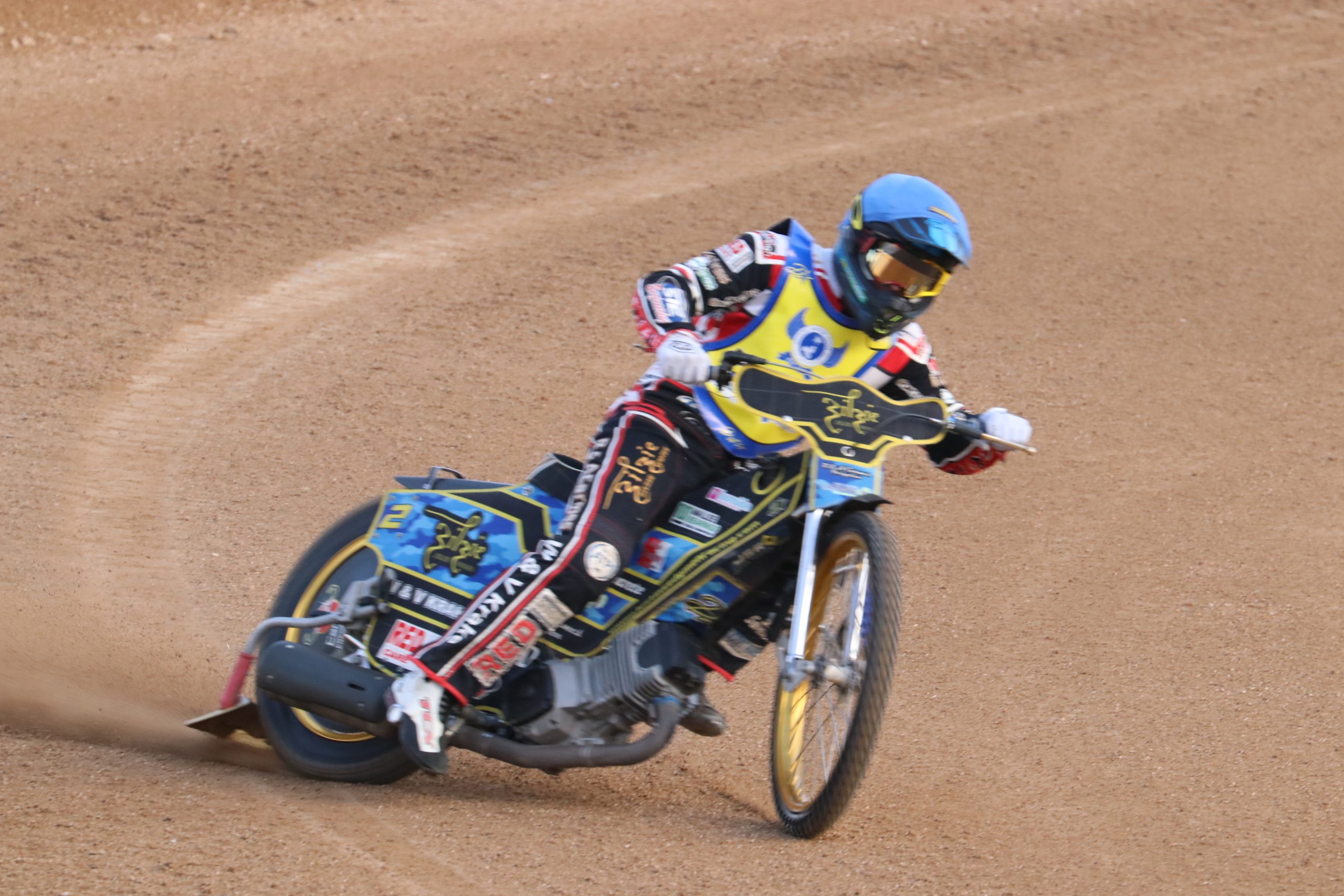