JD will headline the Phil Crump Solo Classic on night one where he will be the hot favourite to take out the 6 Lap 6 rider final.

Doyle has had another very good season captaining Australia to the Speedway of Nations World Championship alongside Max Fricke and Jack Holder plus a solid season in the Grand Prix Series.

The Ipswich and Leszno rider has also performed strongly for his respective clubs and Mildura fans will be in for a real treat seeing one of Australia’s greatest ever riders back in action on the Olympic Park Shale.

Stay tuned for more rider announcements in both the solo and Sidecar ranks in the coming months for our 75th Anniversary double header. 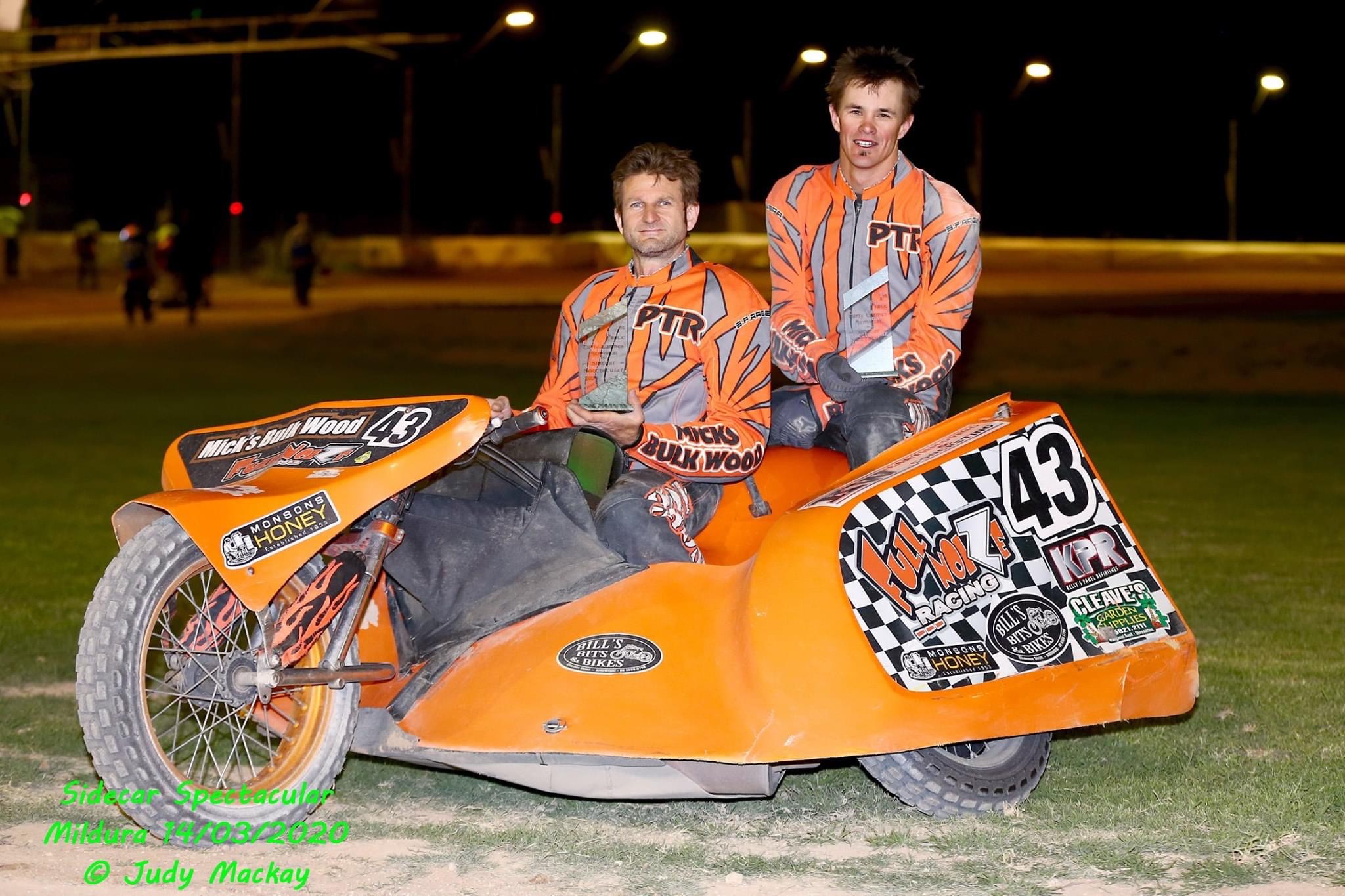 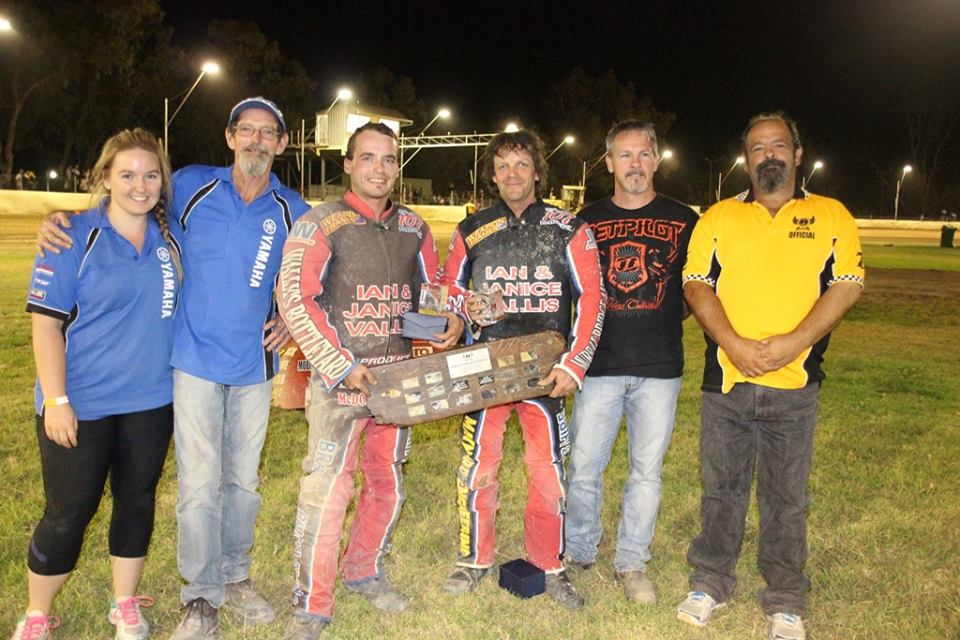 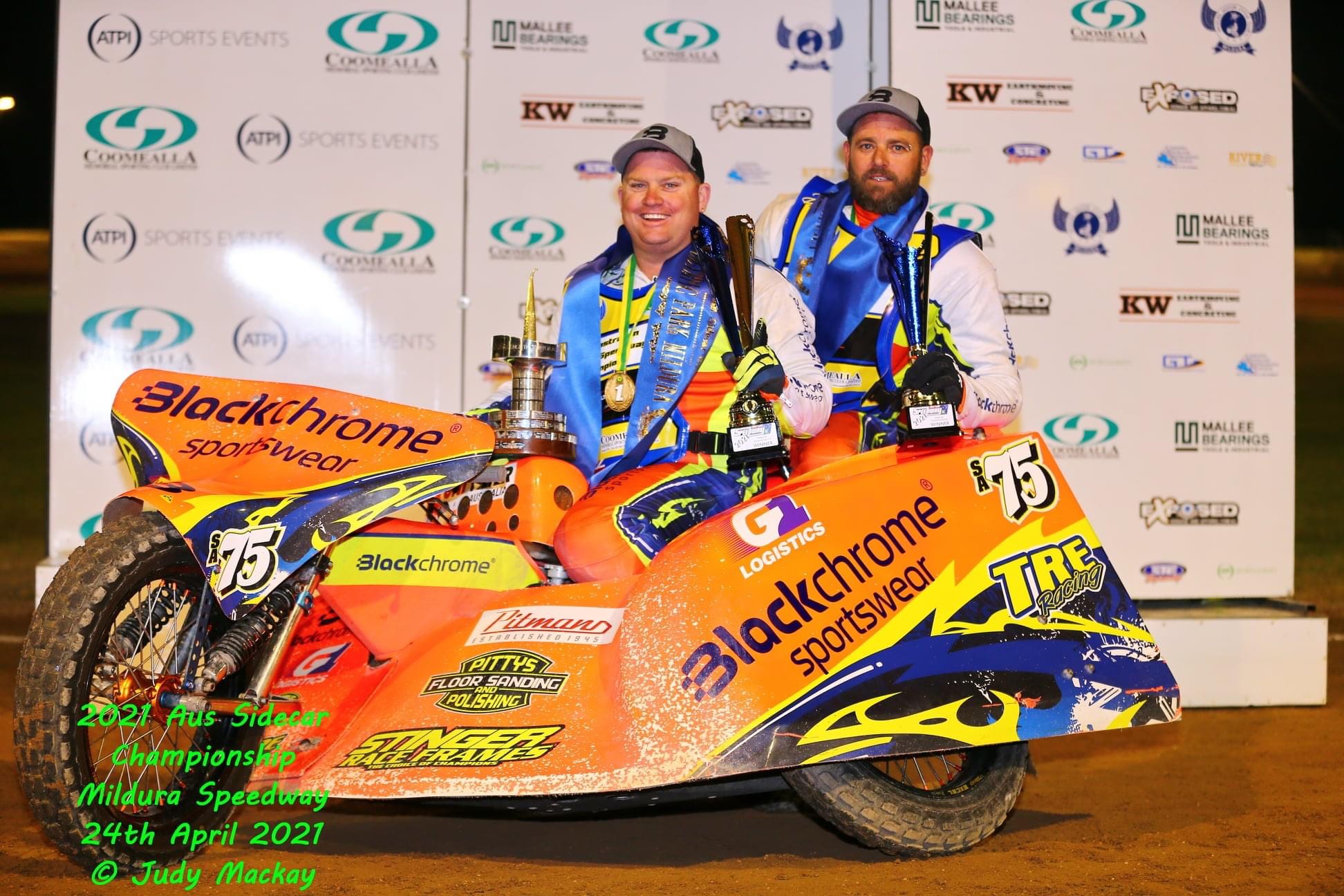 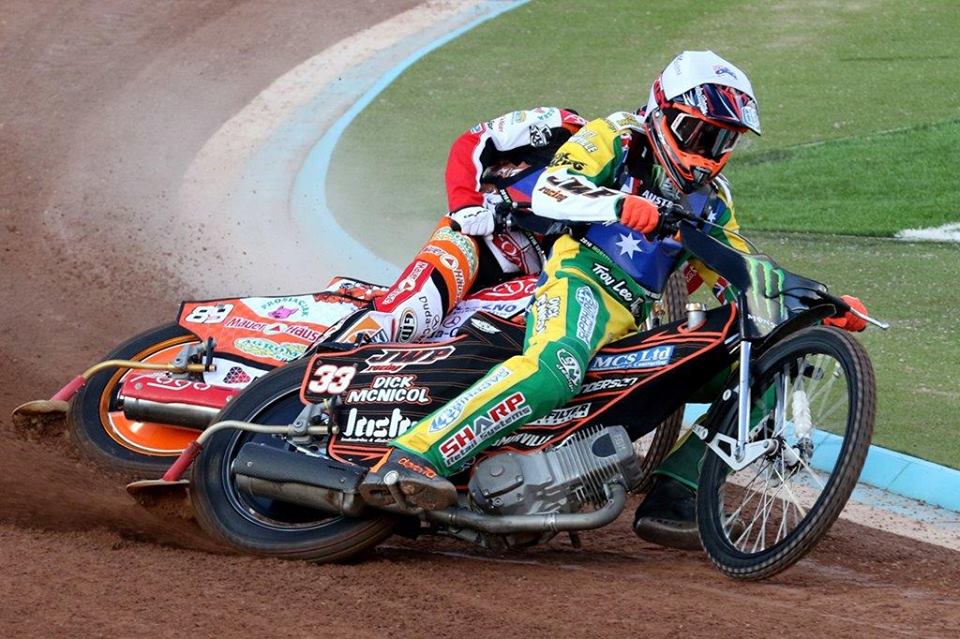